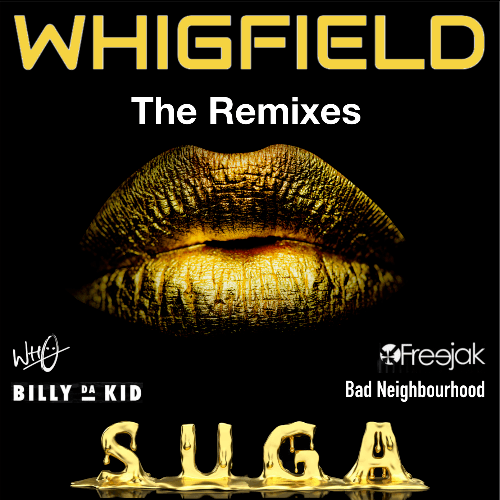 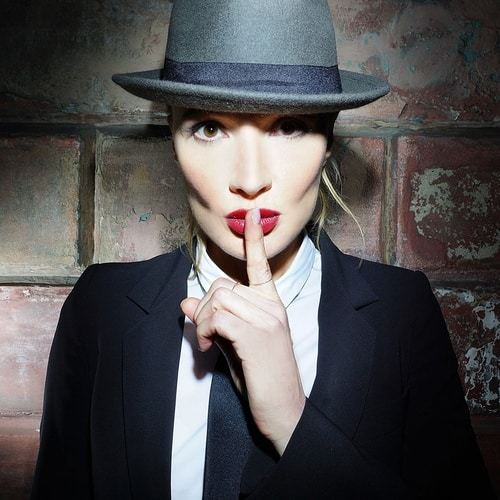 After many months of being a mysterious I.D. banger, we can now reveal that the person behind the massive "SUGA" is the one and only Whigfield, who shot to fame in 1994 with the global and UK Number One smash "SATURDAY NIGHT" and a slew of Top 10 hits. "SUGA" has been bubbling away with a few of you lucky enough to receive the Original but more so with the rather tasty rework by Wh0, who turned this quirky club smash into a full throttle house anthem. Already seen massive plays on Kiss FM as well as MistaJam dropping on Future Dance Anthems, plus mega support on Cool FM, RTE, The Weekend Anthems and the likes of Fedde Le Grand, Illyus & Barrientos, Vanilla Ace, Silvio Carrano, My Digital Enemy, Robbie Rivera, Rony Rex, DJ Dove, Futuristic Polar Bears, TCTS, S.K.T, Freejak, Ben Malone, Justin Wilkes, Andi Durrant and Billy Da Kid on Kiss FM. SUGA has already been Number One in the UK Music Week Upfront Chart and Top 3 in the Cool Cuts.