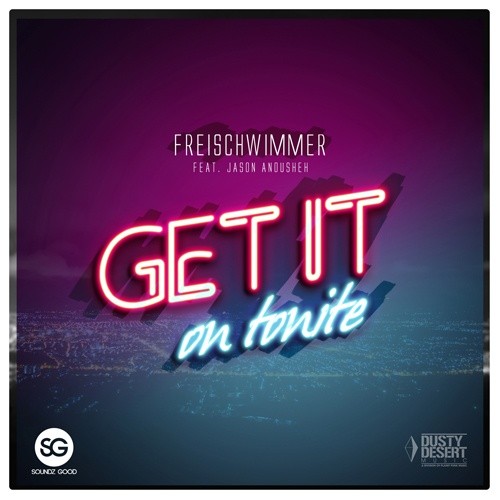 Get It On Tonite 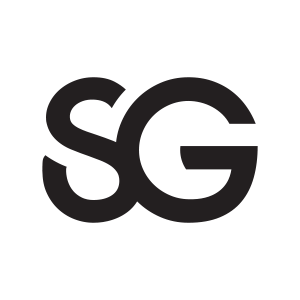 Till recently, Freischwimmer was at the biggest media event of the year, the “WORLD CLUB DOME Zero Gravity” hosted by Big City Beats and inspired thousands of people with his unique sound. And now he is back, ready to take the listener into his musical microgravity. He's coming back with a Smash Hit: He is turning the R’n’b classic “Get it on tonite” from Montell Jordan, which was already number 1 in the US Billboard Hot R´n´b Charts, into a hot new club-song: modern, diverse and captivating. This extravagant production will bring listeners and clubbers to dance and to celebrate, with which he joins the success story of his previous tracks. With hits like "Ain’t no Mountain High Enough", "Waiting for you", "All That She Wants" and of course, "California Dreamin", he has reached milestones. He was number 1 in the US Billboard Dance Charts and has a loyal audience of over 370,000 monthly listeners on Spotify. Now he is back, ready to inspire everyone. Be prepared, a new hit is comin