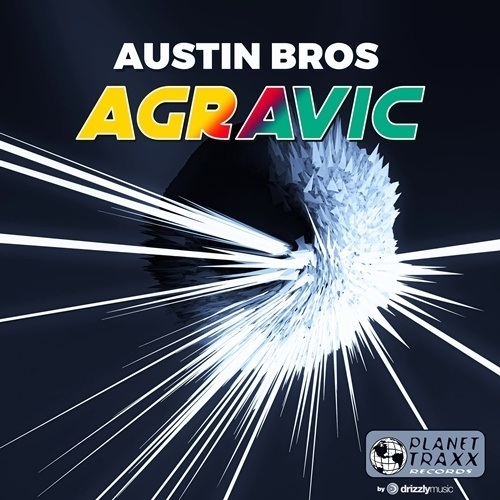 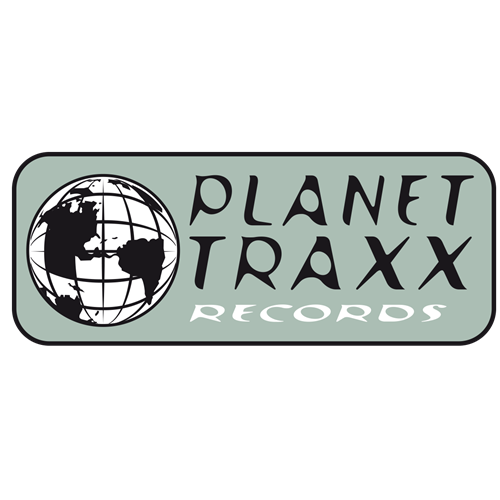 Many moons ago, in a land far away, Trance was the dominant form of electronic music. In one of the tranced clubs in this land, two DJs were pleasing the people with their sets ranging from melodic to hard trance, one named Reat Kay, the other one named TP One. Roughly 15 years later, these clubs long time closed, trance remaining mostly just a memory, the two guys met again in the shallow depths of social media and on their first studio session together it became clear: they have to start something trancey. Agravic – a theoretical state of no gravitation. Theoretical, as there is actually no real sustaining state of no gravitation, due to the fact, that even in space, an object is always on some orbit around an object which is, at least partially, always caused by gravitational forces. Reminding us, that, no matter how high we fly, there is always a moment where we’re starting to fall again. Enjoy a great SWISS trance anthem !