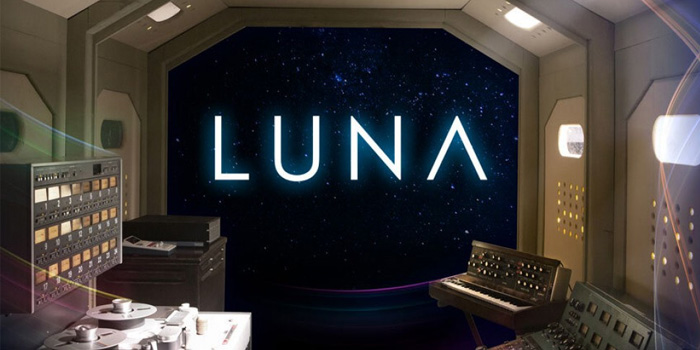 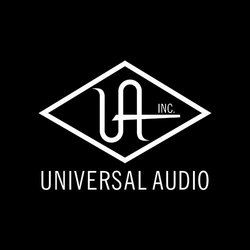 Think of Luna as an integrated DAW for UAD plugin users, incorporating their DSP and plugin systems into a music-making interface, rather than just the Console interface that offered zero-latency monitoring previously. While Luna is a free download, there's no word yet on the prices for the Neve summing, tape emulation and other instruments. Luna will only work on Mac on launch and only on Thunderbolt Apollo interfaces – USB users are out of luck. We'll have a video review of the whole system soon.