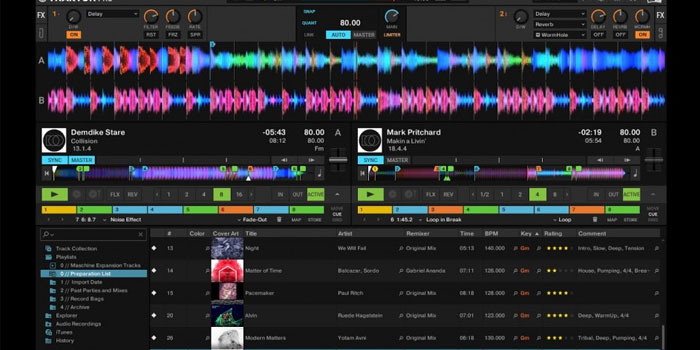 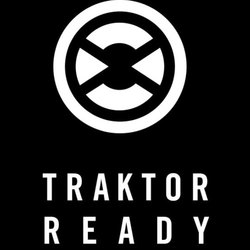 NI have implemented a series of features based around harmonic mixing…

Native Instruments have released the public beta for the latest version of Traktor Pro dubbed the 'Harmonic Mixing Update'. Version 3.2.0 adds new features based around harmonic mixing including an updated version of the Elastique, the algorithm NI use to pitch change your tracks, and a new display that shows the pitch change in chromatic key, rather than just semitone steps, making it much easier to match tracks harmonically. You can also switch to Traktor's own key mixing system, or Mixed in Key's original Camelot system.

The new version of Elastique also claims to sound more present, and transients will maintain their definition when pitching up or down". You can try the beta for free here.

NI have been busy re-vamping their flagship DJ product, with the more cut-down Traktor DJ – with SoundCloud Go+ integration – now available for iOS and desktop.