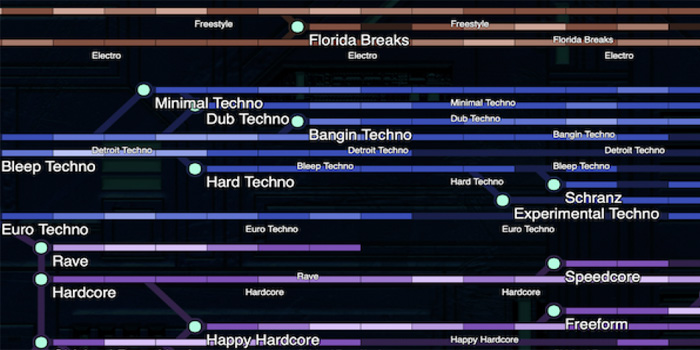 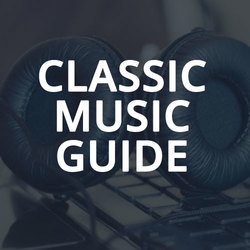 The cult classic website, Iskhur's Guide to Electronic Music, has (finally) been given an update.

First launched in 1999, the domain maps out the links between various sub genres, from Italo to gloomcore, tracing roots back to the birth of experimental and musique concrète in the first half of the 20th Century.

Presented as a timeline, users can zoom-in on individual decades, clicking through to in-depth descriptions of each micro-canon, with streamable tracks providing aural examples for each.

The site was originally supposed to unveil an update in 2017, although with so much work required to plot the numerous courses of sound, not to mention the fact the creator has other responsibilities, we can understand the delay.

"I have a life (job/family/friends/better things to do than sit here answering your dumbass questions)," Ishkur's reply to the query 'why did this take so long' reads in the Frequently Unasked Questions section of the website, which also offers an explanation as to why the project began in the first

place. "Because educating others and fighting ignorance is one of the noblest activities that anyone can ever engage in. Also, jokes."

Take a look at the new version of Iskhur's Guide to Electronic Music here.