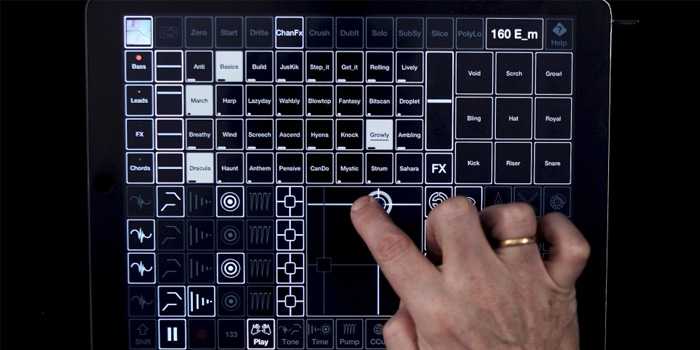 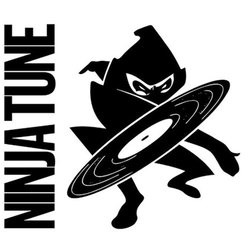 UK label Ninja Tune has announced a new app called Jamm Pro. An update of their previous app – Ninja Jamm – that reached over 600,000 downloads, Jamm Pro is a performance and production app that allows you to trigger samples and manipulate them through a series of buttons and X/Y axes. Designed by Coldcut and label co-founder Matt Black, Jamm Pro has four main channels, each with nine sequencers — six modulation sequencers, a slice sequencer, a pitch/reverse/drill sequencer and a gate sequencer — and up to 64 patches.

The app also includes Sound Sets from various producers and sound designers, as well as the ability to load in your own samples for manipulation. It also supports iOS's Inter-App audio meaning other apps can be sync'd and routed through the app. Watch the video below to find out more about how t works and to hear it in action. Jamm Pro will cost a total of £19.99 but if you're quick you can get it for £9.99 in its first two weeks on the App Store.