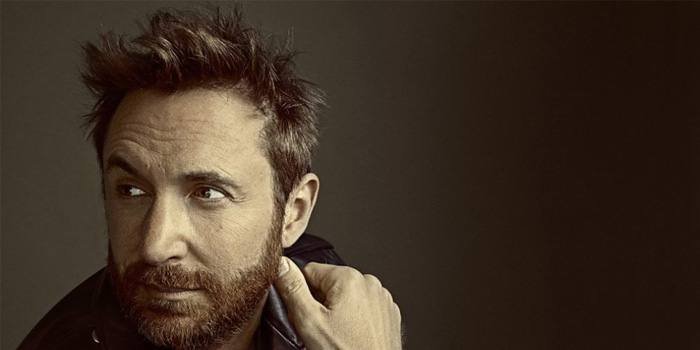 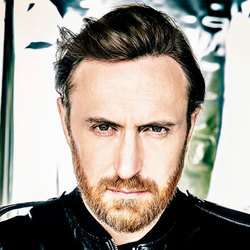 David Guetta has opened up about his history with Daft Punk, house music and more in a new documentary, 'The Road To Jack Back'.

The French DJ, who'll be bringing back his BIG residency Ushuaïa Ibiza this summer, candidly discusses his insecurities and influences throughout the trajectory of his career, covering everything from his discovery that Daft Punk's 'Homework' was created from the barest of tech set-ups, Paris's LGBTQ nightlife in the '90s, and his time spent trawling through the city's record stores to find the next big house anthem.

His new Jack Back alias harks back to his house roots. He released his new single 'Survivor' under the moniker back in March.

Check out where Guetta landed on our 2018 Top 100 DJs here, and watch the full doc below.