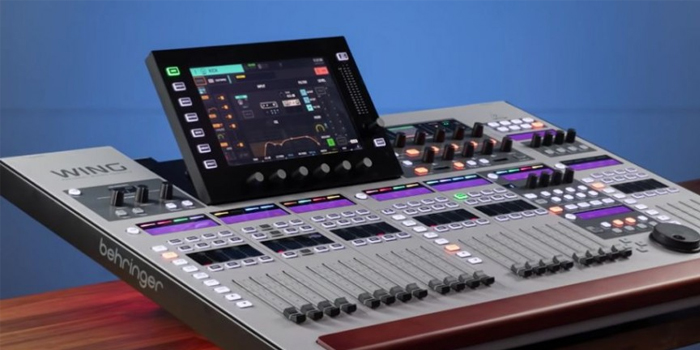 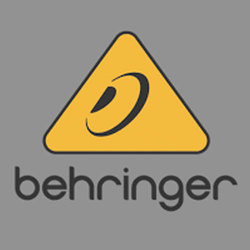 It's no surprise that a lot of the features are live heavy, with Behringer's previous X32 console becoming a popular choice for venues and clubs. However, looking at the features of the WING, it's possible it'll be at home in the studio too. There are also five plugin slots per channel, offering EQ, compression, reverb and other FX to be loaded across 40 inputs, plus eight stereo aux channels.

Watch the video below for more info on the Behringer's specs. The WING is a break from tradition, where Behringer have recently been releasing a host of clone devices, including a Roland TB-303 clone for £130.