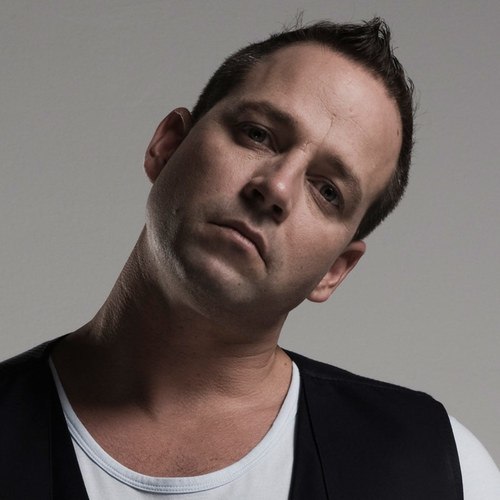 Eccentric, hedonist, snappy commentator... self-proclaimed enfant terrible of the dance music scene... a kind of a Klaus Kinski of house music. There are many more or less extreme substantives to describe Tom Novy. Truly he is most extraordinary and in in a positive way, unpredictable - in the end despite all that or probably due to that he`s one of the most important members of the German house scene with international access.

Beginning with his first successful single in 1995 "I House you" at the age of 25, there are many musical and commercial highlights in the career of Tom Novy. Following local and international very successful chart entries with songs: "Superstar" (1996), "I Rock" feat. Virginia (1998) "Pumpin" (2000) and his first album "My Definition" (2001). He rocks Top 10 in South Africa with "Lovin U" in 2004. Then "Take It" takes over the German radio olymp being the most played dance single of the year.

Since the end of 2005 his Top 10 entry in UK and many more high chart rankings in over 20 countries with the single "Your Body" featuring Mike Marshall, Tom Novy is one of the most successful German turntablists. An output this massive and successful did not fail to leave it`s mark in the music scene and gave him the attention and booking requests of international musicians such as the Backstreet Boys, Jimmy Sommerville, Joachim Deutschland, Rosenstolz and even from other DJ`s such as Thomilla, Moonbootica, Sander Kleinberg and Erick Morillo.

By now this is daily business as it`s all days crowned with extraordinary and exuberant success for many years. These are many good reasons why Tom Novy was given the honor of being the first German DJ ever to create a mix-compilation for the legendary British "Global Underground" Label. Furthermore his own chillout cd series "Ocean Drive Hotel Ibiza" launches successful and jumps to 6th ranking in the iTunes charts. In 2011 the time has come for Tom Novy first best-of record "Retrospective" including remixes of his past hits "Now Or Never" and "Your Body" which remained in the Beatport Top 10 for weeks. The foundation of his own label "Nouveau Niveau" completes his 2010 perfectly.