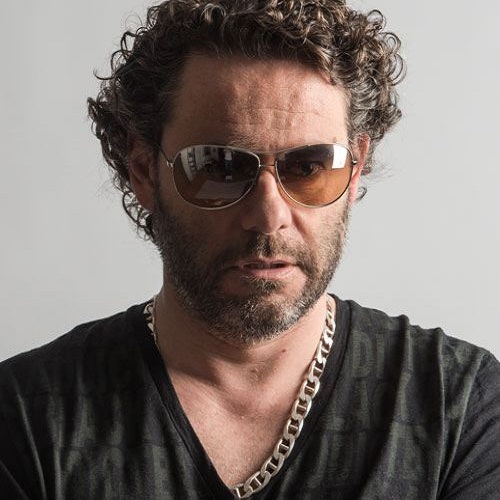 In the past 23 years, Tito Torres has played everywhere from Buenos Aires to Amsterdam and from Miami to Dubai – with his past recidencies at Pacha, El Divino, Amnesia and Space (all Ibiza), he has shared the DJ booth with many of today’s legends including Danny Tenaglia, Deep Dish, Josh Wink, Tony Humphries, Sven Väth, David Morales and many more.

Tito is a regular guest at some of the best clubs and festivals around the world and has played at Nikki Beach in Miami with Armand Van Helden, Erick Morillo and Roger Sanchez during Winter Music Conference, The Lodge in Dubai with Tiësto, Hollywood in Milano with Joe T. Vanelli, the 20’000 capacity Energy festival in Zurich with David Guetta and Fedde Le Grand as well as Mint and Crobar in Miami, Le Queens in Paris, The Peppermint Lounge in Dubai and many more. He has also had his own truck at the annual Street Parade in Zurich for the past 13 years with up to 800’000 visitors!

With no less than 28 (!) dj mix compilations for EMI, SonyBMG and Virgin Music under his belt, a long list of high-profile productions on labels including the mighty Ministry of Sound and remixes for artists like Armand Van Helden («Witch Doctor») or Right Said Fred (Sexaholic) and Gloria Gaynor (All The Man). After 8 weeks in the Swiss Dance Charts (peak at number 2), Tito’s «So Many Why’s» is turning into an international house anthem, while his new production «Shine On Me» just got signed to Universal Music in France.

With two new mix compilations («The Progressive Sound of Dubai Vol.2» as well as «Chill Dubai Sunset Session Vol. 4») to be released in June 2012 as well as confirmed gigs at the massive 60’000 capacity Nature One festival in Germany as well as Energy (alongside Tiësto and David Guetta) and his 22th (!) gig at Street Parade in Zurich, 2013 looks very bright for Tito Torres.

Tito Torres is also running the labels Chic Music, Clubbeat Records and Arroganza Records. His tracks are licensed to more than 500 Mix compilations worldwide. He recently concluded a joint-venture with promarkMusic of Los Angeles on a dance album « Children Of The Night » where Promark is releasing tracks featuring singer/songwriter Ella Furmane.The album features her hit song "Sunrise"  and soon to be released  "We Control The Night".