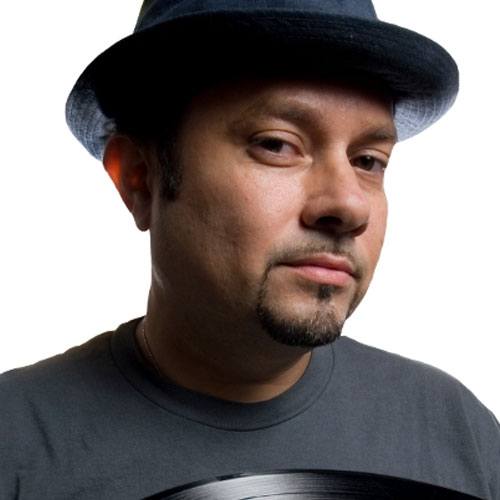 Luis Fernando Vega (born June 12, 1965), better known as "Little" Louie Vega, is an American musician of Puerto Rican ancestry. He is one half of the Masters At Work musical production team.[1] He was born to a musician family, as his father, Luis Vager, was a jazz saxophonist, and his uncle was singer Héctor Lavoe of the Fania All-Stars, and he started his DJ career spinning records at the age of 13.[2]

By 1985, Louie who is cousin to Eric Vega, popular event creator and promoter in New York City began playing house and block parties in his local Bronx neighborhood of New York, as well as engineering and mixing. (Erasure's The Two Ring Circus features his earliest dabblings in the studio.) His first nightclub residency was at the Devil's Nest, in the Bronx, and later he moved to Roseland, Studio 54 and the Palladium in Manhattan. During the 1990s, Vega was playing at one of the most influential nightclubs for house music, The Sound Factory Bar. By the mid 1990s, the Masters At Work team had Vega spending less time behind the turntables and more time in the studio as part of the team's remixers.