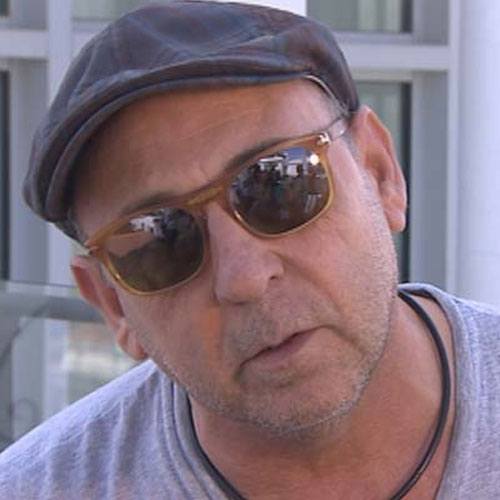 José Padilla (born 1955) is a Spanish disc jockey and producer of ambient music. He is best known for his work as DJ in the Café del Mar bar on the island of Ibiza, and is considered responsible for popularizing electronic chill-out music, specifically the Balearic beat sound.

Born in Barcelona, Padilla moved to Ibiza in 1975, taking up the DJ residency at Cafe del Mar in 1991. In 1994, he compiled the first Cafe del Mar album for the React label. The series is now in its 18th volume and has spun off several related compilations, as well as leading to the creation of the bar's own eponymous label. Padilla selected tracks for the first six, as well as the 20th Anniversary commemorative release.

While several tracks of Padilla's appeared in his various compilations, it was not until 1998 that he released his first album, Souvenir, on Mercury Records label. The CD featured collaborations with several chill-out musicians, including Lenny Ibizarre and Paco Fernández. His second album, Navigator, was released in 2001.

Padilla is no longer the resident DJ at Cafe del Mar, but is touring around the world. However, in November 2007 a new compilation series called Bella Musica, unrelated to Cafe del Mar, was released.

In 2011, the new CD compilation "Here Comes the Sunset" (Volume 4) came out and after many years Padilla has been connected to another beach, this time in Italy, Fregene.

Most recently in 2015 Padilla made his new album So Many Colours available for streaming through Resident Advisor before general release on International Feel.