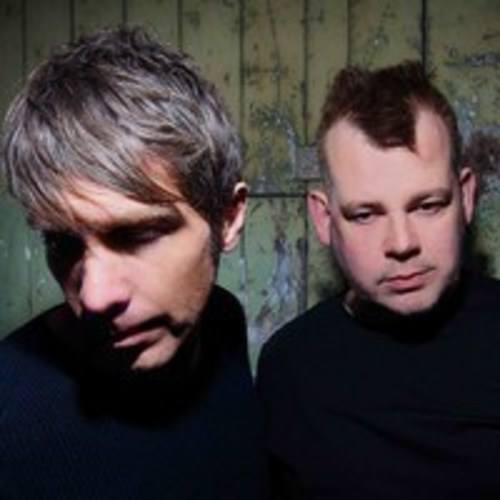 Full Intention is a house music duo from England who are best known as prolific remixers, reworking songs for varied artists such as the Sugababes and Whitney Houston. Group members are Michael Gray and Jon Pearn.
They have appeared in the US Hot Dance Music/Club Play chart three times with their own singles, first under the name Arizona feat. Zeitia with "Slide On The Rhythm", which reached number one in 1993, and with "America (I Love America)" under the Full Intention name, a number one hit from 1996. They are also perhaps most well known for their remix of the 1995 club classic "So In Love" by Duke. Although many of their remixes for other artists have been successful club hits, they did not return to the chart as artists until 2002, when "I'll Be Waiting" featuring Shena reached number three[where?]. Both members have achieved solo success with Gray releasing singles "The Weekend" and "Borderline" which were club hits, while Pearn has formed a side project Bodyrox.